Iran, in an unusual arrangement, will be allowed to use its own experts to inspect a site it allegedly used to develop nuclear arms under a secret agreement with... 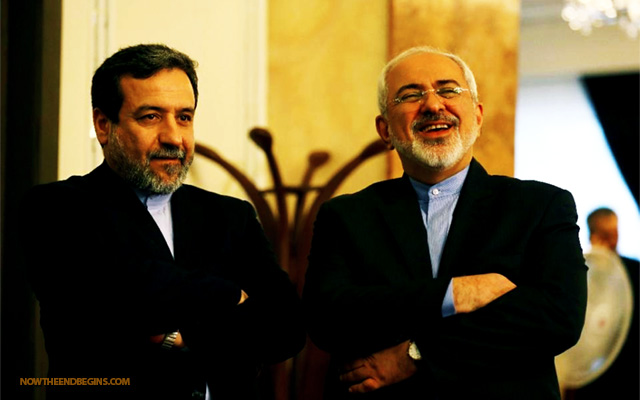 Iran, in an unusual arrangement, will be allowed to use its own experts to inspect a site it allegedly used to develop nuclear arms under a secret agreement with the U.N. agency that normally carries out such work

The revelation is sure to roil American and Israeli critics of the main Iran deal signed by the U.S., Iran and five world powers in July. Those critics have complained that the deal is built on trust of the Iranians, a claim the U.S. has denied.

The investigation of the Parchin nuclear site by the International Atomic Energy Agency is linked to a broader probe of allegations that Iran has worked on atomic weapons. That investigation is part of the overarching nuclear deal.

The White House has denied claims by critics that a secret “side deal” favorable to Tehran exists.

The Parchin deal is a separate, side agreement worked out between the IAEA and Iran. The United States and the five other world powers that signed the Iran nuclear deal were not party to this agreement but were briefed on it by the IAEA and endorsed it as part of the larger package.

Without divulging its contents, the Obama administration has described the document as nothing more than a routine technical arrangement between Iran and the U.N.’s International Atomic Energy Agency on the particulars of inspecting the site.

Any IAEA member country must give the agency some insight into its nuclear program. Some countries are required to do no more than give a yearly accounting of the nuclear material they possess. But nations- like Iran – suspected of possible proliferation are under greater scrutiny that can include stringent inspections.

But the agreement diverges from normal inspection procedures between the IAEA and a member country by essentially ceding the agency’s investigative authority to Iran. It allows Tehran to employ its own experts and equipment in the search for evidence for activities that it has consistently denied – trying to develop nuclear weapons.

Evidence of that concession, as outlined in the document, is sure to increase pressure from U.S. congressional opponents as they review the July 14 Iran nuclear deal and vote on a resolution of disapproval in early September. If the resolution passed and President Barack Obama vetoed it, opponents would need a two-thirds majority to override it. Even Senate Majority Leader Mitch McConnell, a Republican, has suggested opponents will likely lose.

The White House has denied claims by critics that a secret “side deal” favorable to Tehran exists. U.S. Secretary of State John Kerry has said the Parchin document is like other routine arrangements between the agency and individual IAEA member nations, while IAEA chief Yukiya Amano told Republican senators last week that he is obligated to keep the document confidential. source