Israeli Prime Minister Benjamin Netanyahu on Wednesday rebuffed criticism in Washington of his plans to speak in Congress, accusing world powers of forsaking a pledge to prevent Tehran from... 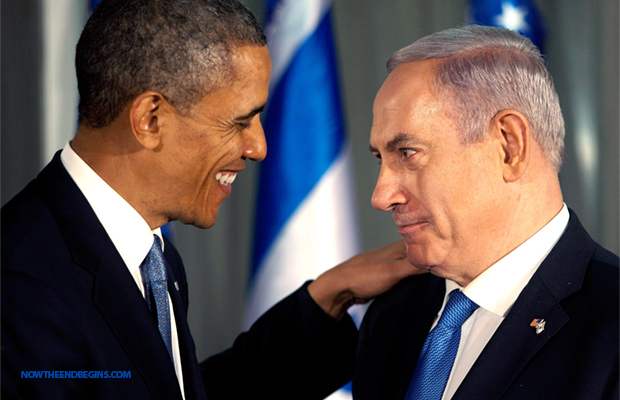 Benjamin Netanyahu spoke some serious truth today when he said that Obama and his administration has given up on their promise to keep the nation of Iran non-nuclear. That is 100%, dead on truth. But if Netanyahu had the liberty, I am sure he would of gone further by saying that Obama never had any intention of a non-nuclear Iran. That would be 100% truth as well.

Barack Obama is the declared enemy of the nation of Israel.

“I respect the White House and the President of the United States but on such a fateful matter, that can determine whether or not we survive, I must do everything to prevent such a great danger for Israel,” Netanyahu said in a speech.

He said world powers had pledged to prevent Iran from acquiring nuclear weapons, adding that “from the agreement coming together it appears they have given up on this commitment“.