The Muslim Brotherhood opposition group in Egypt has called for a review of the 1978 peace treaty between Egypt and Israel and says it should be resubmitted to a... 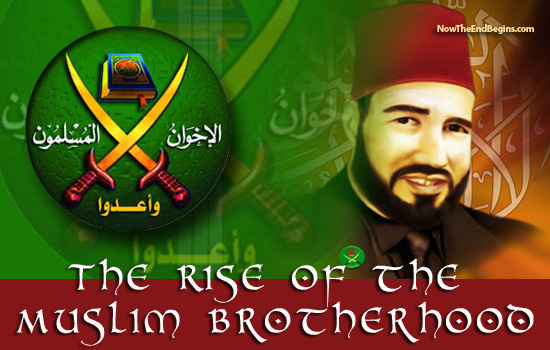 The writing on the wall

Since Egypt’s “youth movement for democracy” ousted Mubarak from power, the Muslim Brotherhood has been quietly amassing a power base there, and is beginning to exert it’s influence to break ties with Israel. Make no mistake about it, war is coming. And it’s gonna be a big one.

The Muslim Brotherhood opposition group in Egypt has called for a review of the 1978 peace treaty between Egypt and Israel and says it should be resubmitted to a “freely elected” parliament for approval.

Regarded as the best-organised political group in Egypt, the Brotherhood is poised to play an influential role in politics in the country after the fall of the regime of Hosni Mubarak, the former president.

Egypt is due to hold parliamentary elections in September and the group is likely to emerge with the largest bloc in the assembly. It said this week that its candidates would compete for half the seats in parliament.

The Brotherhood, banned for most of its 80-year history, has begun to set up a political party to be named the Freedom and Justice party.

“We should now raise our voice to ask for: an end to normalisation [with Israel] which has given our enemy stability; an end to [Egyptian] efforts to secure from infiltrators the borders of the Zionists; the abolition of all [joint] economic interests such as the Qualified Industrial Zones agreement and the export of Egyptian gas to Israel,” said Mohamed Badie, the Brotherhood’s leader.” source – Financial Times