Mubarak’s Refusal: The Straw That Will Break The Camel’s Back?

All eyes were set on the anticipated self removal of Egyptian President Hosni Mubarak. His speech was anything but a bowing out; rather a defiant, affirmative refusal to stay... 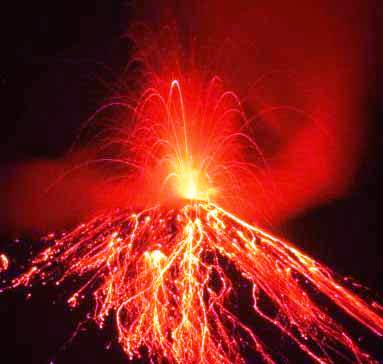 All eyes were set on the anticipated self removal of Egyptian President Hosni Mubarak. His speech was anything but a bowing out; rather a defiant, affirmative refusal to stay put; a refusal that will ignite a much larger fire in the seething hearts of the Egyptian people.

We have watched the events unfold in Egypt on our television screens as rocks are hurled and as blood bathed Egyptians get sutured right on the streets of Cairo. Now the world will watch at the situation only gets worse. The gleeful anticipation of the Egyptian people prior to Mubarak’s refusal has now turned to amped up infuriation. How far will a nation go to oust their leader?

As an American it’s heartbreaking to see those who are truly seeking freedom be denied something we often take for granted. However, we must be careful now that the increased anger of the Egyptian people doesn’t affect our mindset. Mubarak needs to go. We know that. However, we can’t jump on the Obama ‘’get out now’’ bandwagon because if Mubarak leaves right now, there will be no set transition thus leaving the nation’s door wide open for extremists to enter stage left sooner than expected.

After Mubarak’s refusal, a young Egyptian man told a CNN reporter that it has come to the point of no return and that he is ‘’ready to die for freedom.”

We are witnessing the first burst of an erupting volcano whose ashes will spread in ways America has never seen and in ways we can only imagine.