There is no fear of God in the eyes of Israelis today. Yes, there is a form of "godliness", but the God of Abraham, Issac and Jacob are... 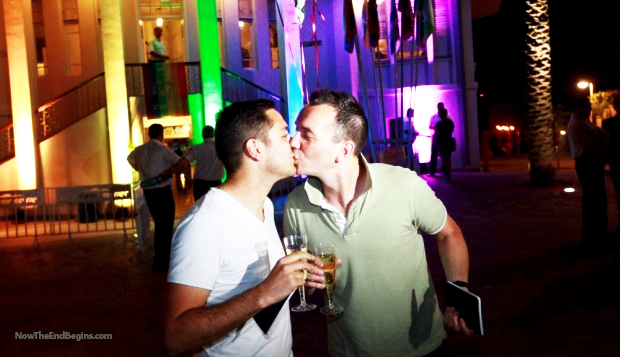 “All that pass by clap their hands at thee; they hiss and wag their head at the daughter of Jerusalem, saying, Is this the city that men call The perfection of beauty, The joy of the whole earth?” Lamentations 2:15

The bible tells us that the Jewish people are God’s chosen, and that Jerusalem is the apple of His eye. This is certainly true.  The bible also tells us in Genesis 12:3, that there will be a blessing for those who bless Israel, and a curse for those who curse her. Certainly people like to focus on the positive things, in this or any other generation. But the bible also says that God will not forever allow His people who are called by His Name to be in rebellion. 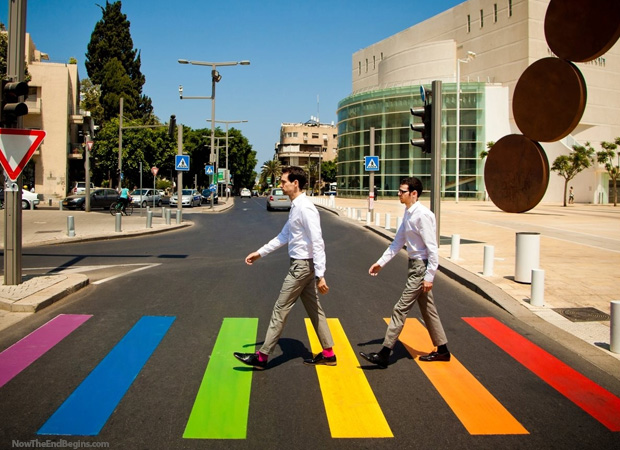 When Israel was overrun by the Romans in 70 AD, it scattered the Jewish people to every corner of the globe as the prophets of the Old Testament had said would happen. When it did, it ushered in the “times of the Gentiles”, which continues to this day. The Jews rejected God’s salvation, so salvation went to the gentiles with the preaching of Jesus Christ, the Messiah. We call this period of time the Church Age. But God has not, the bible declares, cast off His people which He foreknew.

“If a man also lie with mankind, as he lieth with a woman, both of them have committed an abomination: they shall surely be put to death; their blood shall be upon them.” Leviticus 20:13

On May 14, 1948, the God of Abraham re-established His chosen people right back in the land He originally led them to, Israel. He used the “furnace of affliction” of the Holocaust to do it, though. Being regathered came at a pretty steep price.  And that brings me to the focus of this article. God will not allow what is happening now in His Land to continue. Judgement must come, and it will come.

America, under the reign of Sunni Muslim Barack Hussein Obama, fares no better than Israel when it comes to the abomination of homosexuality, but there is an overriding difference between the two nations. America is not God’s land, we are not the “apple of His eye”. Americans, even Christian Americans, are not His chosen people. We have no covenant with Him as do the Jews and national Israel. We will be judged, some think that Obama is the beginning of God’s judgment on us, but what America will receive for her sins and what Israel will receive are two different subjects entirely.

I was having this discussion with a gentleman from Israel today about LGBT Pride Week in Tel Aviv, and he told me this:

“Israel isn’t a regressive Taliban state based on ancient scriptures. It is a modern, democratic and progressive society built on democratic values. The PEOPLE of Israel have chosen to have a free, secular, democratic and pluralistic society whether gays are not only tolerated, but where gay culture is celebrated.” – name withheld

There is no fear of God in the eyes of Israelis today. Yes, there is a form of “godliness”, but the God of Abraham, Issac and Jacob are all but forgotten except as taglines on high holy days. There are those who retain some of the ancient creeds and rituals, but gone is the relationship that Israel had under King David.

Israel does indeed celebrate the queer culture of the LGBT Movement. By most accounts, Tel Aviv is the gay capital of the world outdistancing even San Francisco and New York City in wickedness. But the bible tells us that the God that called out a people for Himself will not allow this to continue. That judgment for sin is coming.

It will be the time of Jacob’s Trouble.

“For thus saith the LORD; We have heard a voice of trembling, of fear, and not of peace. Ask ye now, and see whether a man doth travail with child? wherefore do I see every man with his hands on his loins, as a woman in travail, and all faces are turned into paleness? Alas! for that day is great, so that none is like it: it is even the time of Jacob’s trouble; but he shall be saved out of it.” Jeremiah 30:5-7

We here at NOW THE END BEGINS love Israel and the Jewish people. We know that, no matter how spiritually dark their present, that God has a wonderful future for them. But just as the regathering of Israel came at the cost of the price of the Holocaust, at that same price will come their future glory. The time of Jacob’s trouble, as foreseen by the prophet Jeremiah, is a time of unbelievable agony and desolation. Much worse then the Holocaust brought on by Hitler and the Nazis. If Tel Aviv doesn’t change it’s ways, if the Jewish people don’t stop to remember their Creator, God will do to them exactly what the Old Testament says He will do.

Believe it or not.