Medvedev: As we did in 1988, Russia still recognizes an independent Palestine

Today, Russian President Dmitri Medvedev visited with Mahmoud Abbas in the West Bank and made a bold announcement. Following the meeting, Medvedev asserted in no uncertain terms that Russia... 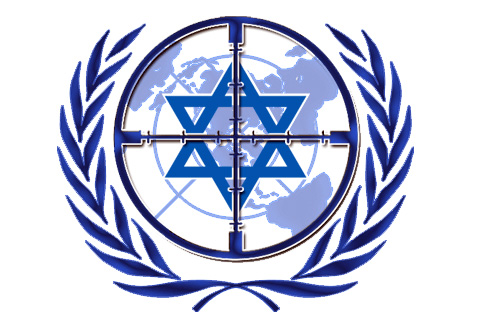 Things in Israel are constantly churning, but they look like they’re soon headed into very dangerous territory. Today, Russian President Dmitri Medvedev visited with Mahmoud Abbas in the West Bank and made a bold announcement. Following the meeting, Medvedev asserted in no uncertain terms that Russia supports an independent Palestinian state and has for a number of years. The endorsement comes on the heels of similar statements by several South American countries, including Argentina and Brazil, recognizing an independent Palestine. This trend is expected to continue by leading many more nations to follow suit, and there are even rumors that China will be close behind. There is the potential here for the PA to ride this wave of momentum all the way to the UN, to seek membership as an independent state before stalled “peace” negotiations even have a chance to get moving again.  The more validation that various nations give to a Palestinian state, the closer we come to the reality of a divided Israel and a divided Jerusalem. 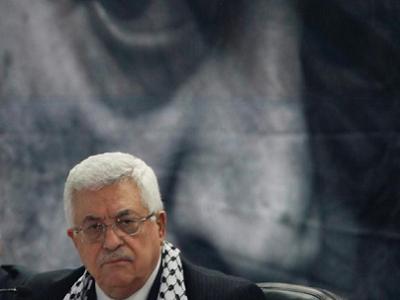 “Russian President Dmitry Medvedev endorsed a Palestinian state on Tuesday, saying Moscow had recognized independence in 1988 and was not changing the position adopted by the former Soviet Union.

Making his first visit to the Israeli-occupied West Bank as Russian head of state, Medvedev stopped short of issuing a ringing declaration of recognition of Palestinian statehood by the modern Russian Federation which he represents.

“Russia’s position remains unchanged. Russia made its choice a long time ago … we supported and will support the inalienable right of the Palestinian people to an independent state with its capital in East Jerusalem,” Medvedev said.”  source: Haaretz

As of today, Russia is the only member of the Quartet (United States, EU, UN and Russia) to so openly support Palestinian statehood, but the weight within the Quartet could abruptly shift if the PA succeeds in gaining United Nations membership. Considering the PA’s claims that 109 out of the 192 UN nation members already recognize an independent Palestine, it’s not hard to imagine that the UN may be headed in that direction. The Quartet was set to move ahead with “peace” talks next month, but disputes over West Bank settlements have interrupted the process.  Israel is already positioned against much of the world regarding sovereignty over its own land and capital city of Jerusalem, with few friends willing to stand behind her. The current administration in Washington doesn’t exactly exude steadfast support of Israel, and it may only be a matter of time before the U.S. jumps fully onto the Palestine bandwagon.

Please pray that America does not turn its back on Israel, because if we do, we are in big trouble. To understand how important our support of Israel really is and to catch a glimpse of what may be in America’s future, take a close look at Dr. John McTernan’s book “As America Has Done to Israel.” We must stand up for Israel’s right to the entire land and to an undivided Jerusalem, before it’s too late. God’s protective covering may very well be removed from this nation if we join the rest of the world in supporting the division of Israel.

Thankfully, Prime Minister Benjaymin Netanyahu has strongly affirmed Jerusalem as Israel’s capital that will never be divided, but the rest of the world has other plans for the holy city. “United Jerusalem is Israel’s capital,” Netanyahu said. “Jerusalem was always ours and will always be ours. It will never again be partitioned and divided.” source: Huffington Post. May the Lord strengthen Netanyahu and all of Israel to withstand the enormous pressure that is weighing on them.