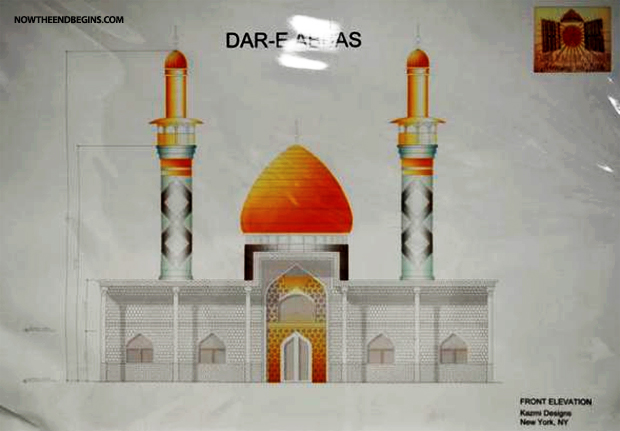 The Atlanta Journal-Constitution reported that the council approved the plan by a 3-1 vote.
by Geoffrey Grider November 8, 2014
SHARE THIS IMPORTANT NTEB ARTICLE:

The Lilburn City Council approved a Muslim congregation’s request to construct the center after two years of contentious debate.

The Atlanta Journal-Constitution reported that the council approved the plan by a 3-1 vote.

The four-member council was deadlocked on a December vote of the zoning request. It prolonged a yearlong conflict among the Shiite Dar-E-Abbas congregation, city leaders and residents who oppose the group’s expansion.

The congregation owns and worships on 1.4 acres. It originally sought to rezone more property, but later said it would build only a mosque and parking lot.