For Jimmy Carter And The Liberals, The Enemy Is Always Israel

In the fevered, distorted liberal mindset, Israel is the terrorist and the actual terrorists - Hamas and any other Islamic Jihadi groups - are the "poor, beleaguered refugees" whose... 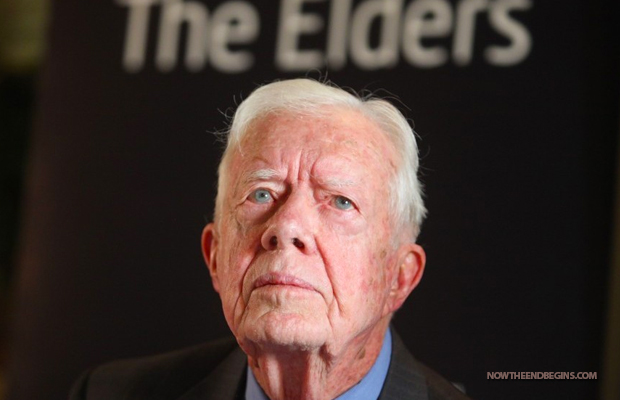 To liberals the terrorists are never the problem

This latest conflict between Israel and Hamas was very revealing on a lot of levels. Just as a sinking ship always exposes the scurrying rats, so this conflict again exposed the liberal hatred of the nation of Israel. Former US president Jimmy Carter has written a scathing op-ed piece where he denounces the nation of Israel in the strongest possible terms, but he didn’t stop there.

Antisemitism is alive and well in liberal America

Carter goes on to say that Obama should recognize Hamas a a  legitimate political actor nation, and that the real reason why there is no peace is because Israel won’t make peace. Here is an excerpt from Carter’s editorial:

This tragedy results from the deliberate obstruction of a promising move toward peace in the region, when a reconciliation agreement among the Palestinian factions was announced in April. This was a major concession by Hamas, in opening Gaza to joint control under a technocratic government that did not include any Hamas members. The new government also pledged to adopt the three basic principles demanded by the Middle East Quartet comprised of the United Nations, the United States, the European Union, and Russia: nonviolence, recognition of Israel, and adherence to past agreements. Tragically, Israel rejected this opportunity for peace and has succeeded in preventing the new government’s deployment in Gaza.

Two factors are necessary to make Palestinian unity possible. First, there must be at least a partial lifting of the 7-year-old sanctions and blockade that isolate the 1.8 million people in Gaza. There must also be an opportunity for the teachers, police, and welfare and health workers on the Hamas payroll to be paid. These necessary requirements for a human standard of living continue to be denied. Instead, Israel blocked Qatar’s offer to provide funds to pay civil servants’ salaries, and access to and from Gaza has been further tightened by Egypt and Israel.

There is no humane or legal justification for the way the Israeli Defense Forces are conducting this war. Israeli bombs, missiles, and artillery have pulverized large parts of Gaza, including thousands of homes, schools, and hospitals. More than 250,000 people have been displaced from their homes in Gaza. Hundreds of Palestinian noncombatants have been killed. Much of Gaza has lost access to water and electricity completely. This is a humanitarian catastrophe.

In the fevered, distorted liberal mindset, Israel is the terrorist and the actual terrorists – Hamas and any other Islamic Jihadi groups – are the “poor, beleaguered refugees” whose every problem would be magically solved if Israel would just lay down and go away. 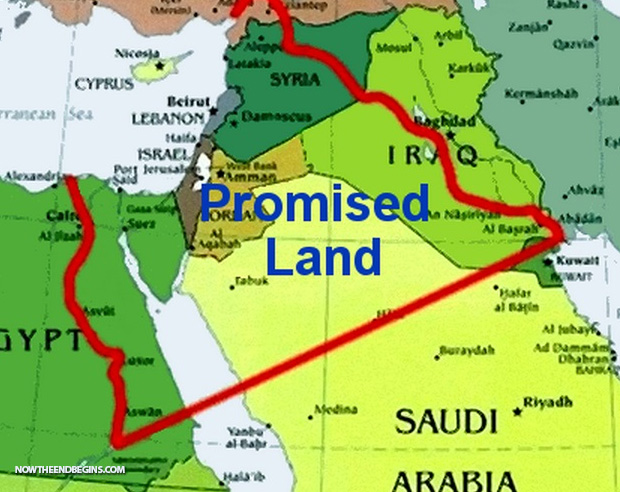 Well, Mr. Carter, and all  your liberal buddies, Israel is not going to lay down, and they are not going to go away. In fact, the day is coming when the original land grant that God gave to Abraham will be restored, and there won’t be a Muslim anywhere in the mix. Chew on that for awhile.