Historic negotiations with Iran will reach an inflection point on Monday, as world powers seek to clinch a comprehensive deal that will, to their satisfaction, end concerns over the... 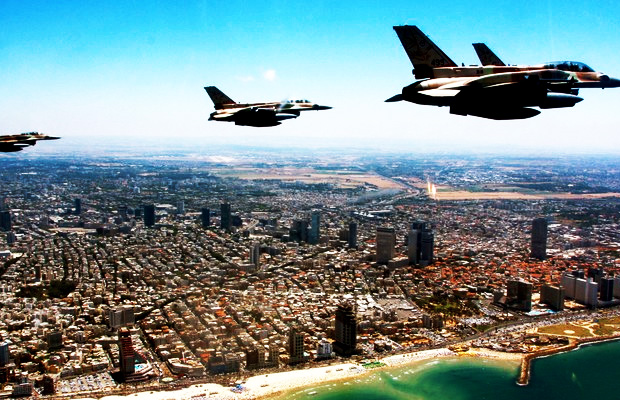 Historic negotiations with Iran will reach an inflection point on Monday, as world powers seek to clinch a comprehensive deal that will, to their satisfaction, end concerns over the nature of its vast, decade-old nuclear program.

But sharing details of the deal under discussion with The Jerusalem Post on the eve of the deadline, Israel has issued a stark, public warning to its allies with a clear argument: Current proposals guarantee the perpetuation of a crisis, backing Israel into a corner from which military force against Iran provides the only logical exit.

World powers have presented Iran with an accord that would restrict its nuclear program for ten years and cap its ability to produce fissile material for a weapon during that time to a minimum nine-month period.
Should Tehran agree, the deal may rely on Russia to convert Iran’s current uranium stockpile into fuel rods for peaceful use. The proposal would also include an inspection regime that would attempt to follow the program’s entire supply chain, from the mining of raw material to the syphoning of that material to various nuclear facilities across Iran.
Israel’s leaders believe the best of a worst-case scenario, should that deal be reached, is for inspections to go perfectly and for Iran to choose to abide by the deal for the entire decade-long period.

But “our intelligence agencies are not perfect,” an Israeli official said. “We did not know for years about Natanz and Qom. And inspection regimes are certainly not perfect. They weren’t in the case in North Korea, and it isn’t the case now – Iran’s been giving the IAEA the run around for years about its past activities.”

“What’s going to happen with that?” the official continued. “Are they going to sweep that under the rug if there’s a deal?”

Read the rest of the story on the Jerusalem Post…