Israel came to a standstill on Monday morning at 10 a.m. as the national memorial siren sounded, stopping traffic on the country’s roads and allowing drivers and pedestrians alike... 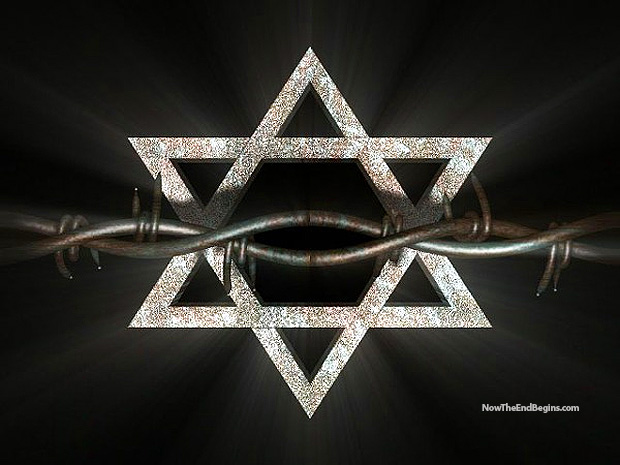 As siren blares, cars stop and the country observes a moment of silence for two minutes to remember the 6 million Jews who perished in the Holocaust.

Israel came to a standstill on Monday morning at 10 a.m. as the national memorial siren sounded, stopping traffic on the country’s roads and allowing drivers and pedestrians alike to reflect on the horrors of the Holocaust.

Following the siren, the Knesset will hold its 25th annual “Every Man Has a Name” ceremony Monday, together with photo exhibits and documentary screenings in honor of Holocaust Remembrance Day.

During the ceremony, named after the poem by Zelda, President Shimon Peres, Prime Minister Binyamin Netanyahu, Knesset Speaker Yuli Edelstein and others will read names of those who perished in the Holocaust. source – JPost