ISIS supporters have threatened Twitter employees, including co-founder Jack Dorsey specifically, with death over the social network’s practice of blocking accounts associated with the group.... 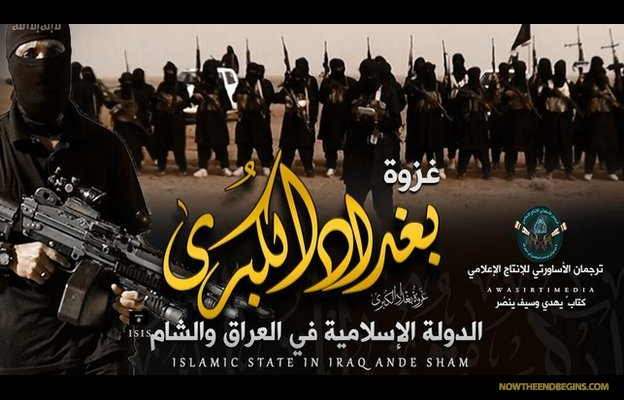 ISIS supporters have threatened Twitter employees, including co-founder Jack Dorsey specifically, with death over the social network’s practice of blocking accounts associated with the group.

In an Arabic post uploaded to the image-sharing site JustPaste.it, the group told Twitter that “your virtual war on us will cause a real war on you”. It warned that Jack Dorsey and Twitter employees have “become a target for the soldiers of the Caliphate and supporters scattered among your midst!”

A Twitter spokesman said that “our security team is investigating the veracity of these threats with relevant law enforcement officials”.

“You started this failed war … We told you from the beginning it’s not your war, but you didn’t get it and kept closing our accounts on Twitter, but we always come back. But when our lions come and take your breath, you will never come back to life.”

Twitter’s terms of service explicitly ban “direct, specific threats of violence against others”, and the company has followed YouTube in proactively shutting down ISIS-related Twitter accounts, with the aid of the UK’s counter-terrorism internet referral unit.

When the company has identified a user as being associated with Isis, it moves aggressively to keep them off the social network. As the Guardian reported previously, “one account run by Rayat al-Tawheed, who speaks on behalf of mainly UK-origin pro-Isis fighters, had a replacement account taken down by Twitter within just a few minutes of its relaunch” in September, after sending just three non-offensive tweets.

During a Lords’ committee hearing in July, Twitter’s Sinéad McSweeney said it had “in excess of 100 people” working 24/7 to examine reports to Twitter across a range of issues.