The hostage is the only American woman held by the militant group. ISIS’s intentions for its remaining American prisoner are unclear.... 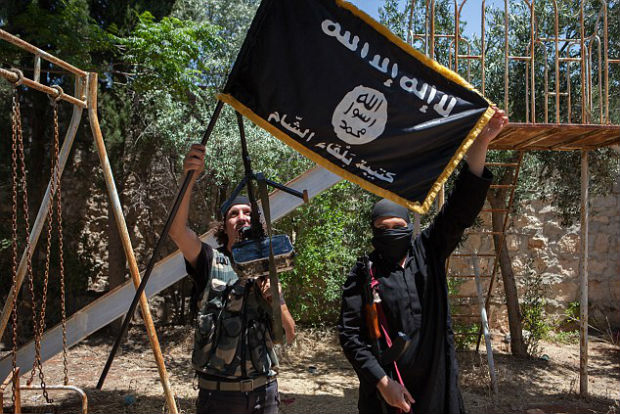 With ISIS’s brutal murder of Peter Kassig, a 26-year-old American aid worker who dedicated his life to the plight of Syrian refugees, the militant group has one more U.S. citizen remaining in its clutches, according to current and former U.S. officials, as well as individuals involved in efforts to free the Americans.

The extremists didn’t show her off in their latest snuff film. And her family doesn’t want her name released. But what is known about ISIS’s remaining U.S. captive is heartbreaking.

The hostage is the only American woman held by the militant group. She is the same age as Kassig, and, like him, was kidnapped while trying to help people whose lives have been upended by the long Syrian civil war. She was particularly moved to help children who have been orphaned and separated from their families. The woman was taken in August 2013, along with a group of other aid workers who have reportedly been released.

U.S. officials and the woman’s family have requested that her name not be made public, fearing that further attention will put her in greater jeopardy. No news organization has published her name. But the general circumstances of her capture and captivity have been known and widely reported for more than a year now.

ISIS’s intentions for its remaining American prisoner are unclear. But current and former U.S. officials told The Daily Beast that it was notable she doesn’t appear at the end of a video, released Sunday, that shows the aftermath of Kassig’s beheading. That breaks with ISIS’s pattern of showing the next hostage it intends to kill.