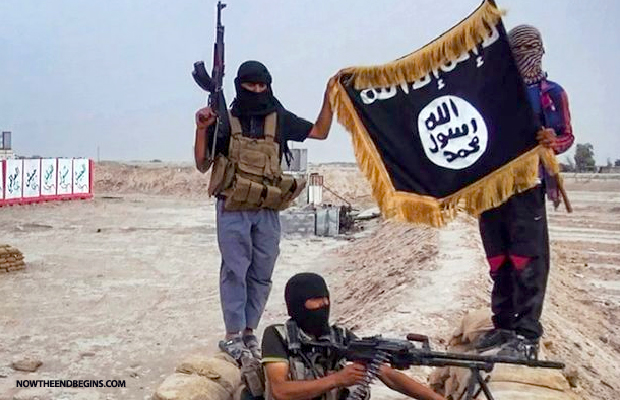 Islamic State forced Christians to convert to Islam on pain of death, he said. “They came to one of our people the other day, one of the Christians. “They said to one man, an adult, ‘Either you say the words of conversion to Islam or we kill all your children’.

“He was desperate, he said the words. And then he phoned, me and said, ‘Abouna [Father], I said the words, does that mean that Yesua [Jesus] doesn’t love me any more?’ I said, ‘Yeshua still loves you, he will always loves you.’”

He also told of the fate of a group of Christian young people.

Speaking to the Orthodox Christian Network, he said: “Islamic State turned up and said to the children, you say the words that you will follow Mohammed.

“They said, ‘Say the words.’ They said, ‘No, we can’t.’ They chopped all their heads off. How do you respond to that? You just cry.”

Read the rest of the story on the Mirror UK…