Despite Mahmoud Ahmadinejad's public denial that the Holocaust ever happened, International Holocaust Remembrance Day will be observed in Iran for the first time on Thursday. In addition to the...
by Geoffrey Grider January 26, 2011
NOW THE END BEGINS SHARE:

From the land of the Holocaust denier

Despite Mahmoud Ahmadinejad’s public denial that the Holocaust ever happened, International Holocaust Remembrance Day will be observed in Tehran for the first time on Thursday at a UN center. 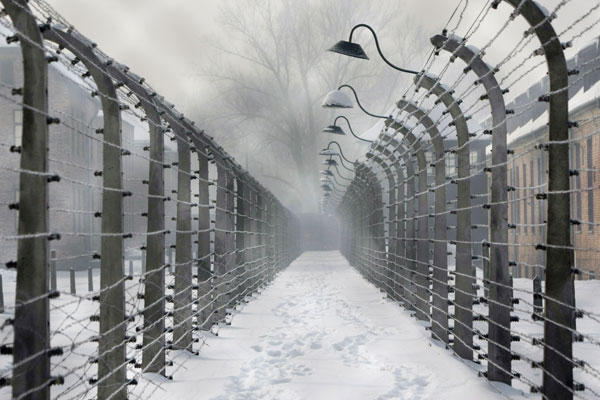 A main memorial event will take place Thursday at the UN New York headquarters, and information centers in 63 different UN-member countries have received both written materials and documentaries on the Holocaust, surprisingly including centers in Tehran, Cairo and Beirut.

Kimberly Mann, head of the Holocaust and United Nations Outreach Program, told Haaretz on Tuesday that Tehran, Cairo and Beirut are in fact amongst the major cities who received Holocaust education texts and films. source: Haaretz 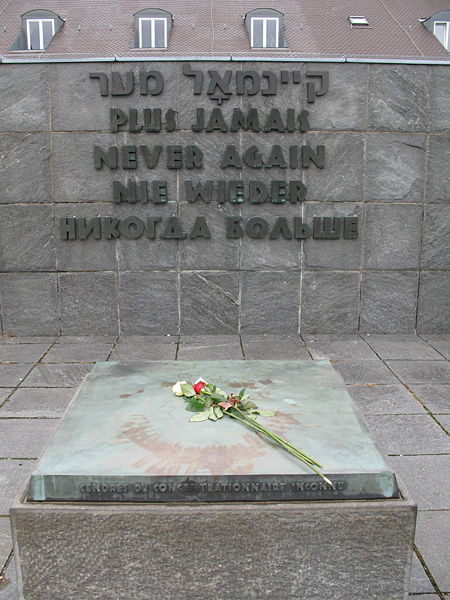 In addition to the commemoration taking place in Tehran, Israel’s Yad Vashem memorial has created a YouTube channel in Farsi to educate Iranians on the all too real slaughter of 6 million Jews that their president has called a myth. It is mind-boggling that anyone today could even attempt to deny that the Holocaust ever happened.

On this solemn day of remembrance, let us honor the lives of those so tragically murdered and keep in our minds the phrase, “never again.” Despite all we know about the despicable acts perpetrated by the Nazis, there are still those today who would slaughter the Jews and wipe them off the map if they had the chance. The world stood by and let it happen when it was Hitler’s aim, and we must never let that happen again. Antisemitism is alive and perhaps even growing today; it is up to those of us who love Israel and God’s chosen people to stand up and declare the truth, and to protect the Jews in whatever way we can.