For some time now, scientists have been working on the fusion of human beings and computer-controlled machines known as singularity. Computer chip giant Intel Labs has made some recent... 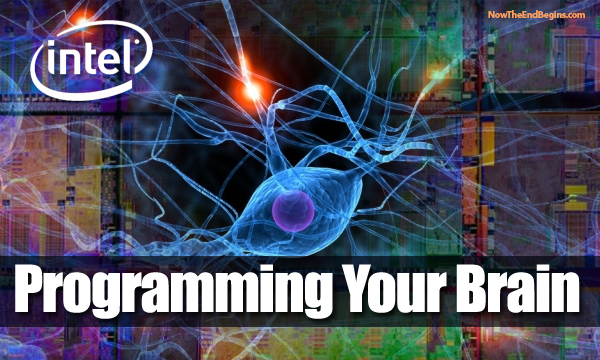 The dawn of the computer-controlled human

For some time now, scientists have been working on the fusion of human beings and computer-controlled machines known as singularity. Computer chip giant Intel Labs has made some recent and stunning advances in refining this technology. When fully realized, this will be the heart and soul of the Mark of the Beast Surveillance System that will control the entire world. Sound far-fetched? Think again. Your whole world works that way right now. Even the Affordable Health Care Act, known as Obamacare, calls for regulations regarding implanting microchips into humans.

Right now, everywhere you look the RFID microchip is calling the shots. Obviously, your car is filled with them, but did you also know that washers and dryers, coffee makers, lamps, doorknobs and nearly everything run on electricity are now RFID enabled? This is being done to create a system that can include you, or lock you out. Participation in this exclusive club will require you willingly recieve the Mark of the Beast. Neutrality will not be allowed.

Intel calls this The Tomorrow Project, but it just might be here a whole lot sooner than that. And YOU need to know whats coming…

>>CLICK HERE TO READ THE REST OF THIS AMAZING STORY<<