Two Israelis are being held captive by Hamas in the Gaza Strip after having crossed into the Palestinian territory, Israeli officials said Thursday, raising fears of another hostage crisis.... 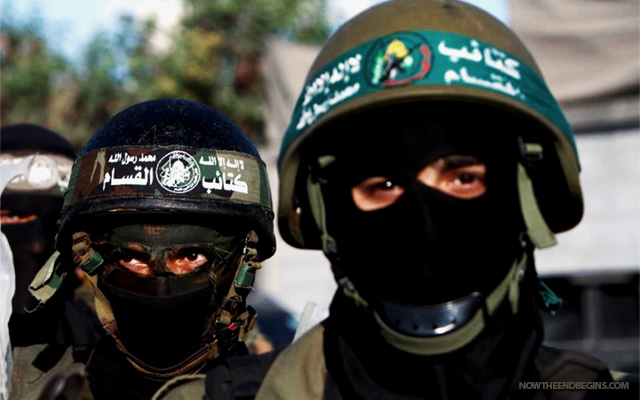 Two Israelis are being held captive by Hamas in the Gaza Strip after having crossed into the Palestinian territory, Israeli officials said Thursday, raising fears of another hostage crisis

In 2011, Israel released more than 1,000 Palestinian prisoners in exchange for soldier Gilad Shalit, who had been held by Hamas for five years, and critics said that would encourage further abductions.

And the Shalit case already appears to be having a bearing on this one, with a Hamas official saying former prisoners re-arrested by Israel last year must be freed before there is any talk about releasing the Israelis.

The defence ministry said that, “according to credible intelligence” Avraham Mengistu, an Israeli of Ethiopian descent, “is being held against his will by Hamas in Gaza.” Mengistu had “independently crossed the security fence” into Gaza, the Palestinian territory ruled by Hamas, a statement said.

“The defence establishment is currently dealing with an additional case of an Israeli Arab also being held in Gaza,” it said, without elaborating.

“I expect the international community, which expresses its concern over the humanitarian situation in Gaza, to issue a clear call to release the citizens and ensure their return,” Netanyahu said in a statement. source