A bomb exploded on a bus in central Tel Aviv on Wednesday, wounding 15 people in what Israeli officials said was a terrorist attack that could complicate efforts to... 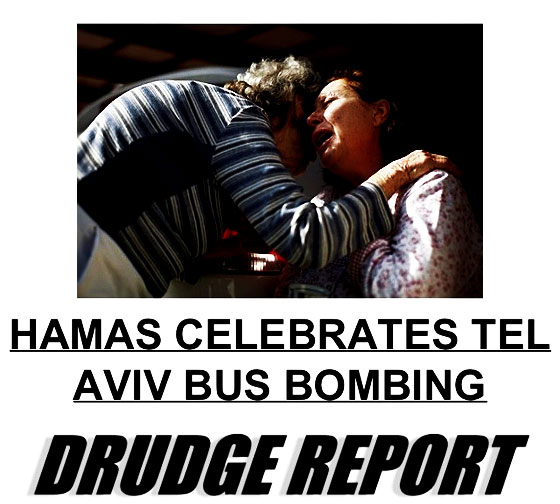 TEL AVIV (Reuters) – A bomb exploded on a bus in central Tel Aviv on Wednesday, wounding 15 people in what Israeli officials said was a terrorist attack that could complicate efforts to secure a ceasefire in the Gaza Strip.

Celebratory gunfire rang out across Gaza as the news spread and the territory’s Islamist rulers Hamas praised the bombing, but no one claimed immediate responsibility.

The blast shattered windows on the bus as it drove along a tree-lined street next to Israel’s huge defense ministry headquarters. Israel’s ambulance service said four people suffered moderate-to-severe injuries and 11 were lightly hurt.

Police said it was not a suicide attack and suggested that someone might have left the device on the number 142 bus.

The driver, who escaped largely unscathed, told reporters he had not seen anyone suspicious get on board.

“I felt the explosion … Smoke was everywhere, you couldn’t see a thing,” he said. The blue and white vehicle was not torn apart by the blast, indicating it was a relatively small device.

The bombing happened on the eighth day of an Israeli offensive against the Gaza Strip and coincided with intensive diplomatic efforts to secure a lasting truce.

“Hamas blesses the attack in Tel Aviv and sees it as a natural response to the Israeli massacres…in Gaza,” he told Reuters. “Palestinian factions will resort to all means in order to protect our Palestinian civilians in the absence of a world effort to stop the Israeli aggression.” source – Reuters