Gray State Screenwriter David Crowley, his wife and five-year-old daughter were found dead on Sunday morning in a Minnesota home in what is being called a murder-suicide.... 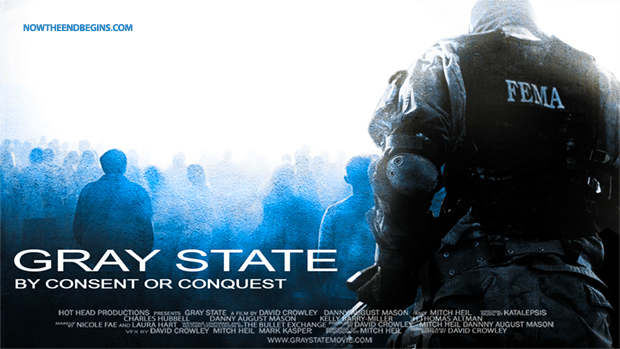 Gray State Screenwriter David Crowley, his wife and five-year-old daughter were found dead on Sunday morning in a Minnesota home in what is being called a murder-suicide.

The authorities are calling it a murder/suicide. Due to the nature of the film, many are wondering about the “suicide” part of the cause of death. The setting and plot of Gray State involves the government of the U.S. calling Martial Law and beginning to place citizens in FEMA Camps.

It goes on to show an uprising of the people against the government.

Bill and Alice Hixson, who lived across the street from the Crowley house for the past 21 years told the Tribune that they witnessed the father and daughter playing in the back yard recently.

The Apple Valley Police Department is being assisted in their investigation by the Minnesota Bureau of Criminal Apprehension and the Dakota County Sheriff’s Office.

Read the rest of the story on Freedom Outpost…