Girl Scouts Of America To Accept Cross-Dressing Boys As Members

The Girl Scouts of America is the latest organization to cave to pressure from the LGBTIQA lobby, adapting its policies to extend membership to boys who identify as girls.... 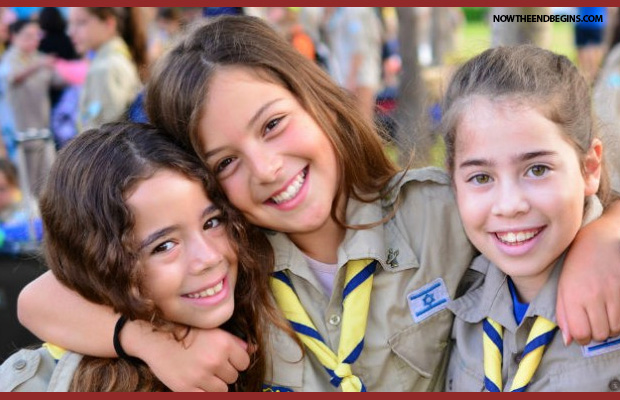 The Girl Scouts of America is the latest organization to cave to pressure from the LGBTIQA lobby, adapting its policies to extend membership to boys who identify as girls.

Penny Nance from Concerned Women for America called the decision “just one more slap in the face to Christian parents.” On the GSA website, the association states: “If the child is recognized by the family and school/community as a girl and lives culturally as a girl, then Girl Scouts is an organization that can serve her in a setting that is both emotionally and physically safe.”

Girls participating in the scouts will now be obliged to recognize transgenderism as a normal lifestyle, critics say.

The conservative American Family Association expressed its outrage at the policy change, accusing scout leaders of “losing their moral compass.” This is the case of adults being “willing to experiment on our kids—both the boys who are confused and the girls who will wonder why a boy in a dress is in the bathroom with them.”

“Boys in skirts, boys in make-up and boys in tents will become a part of the program. This change will put young innocent girls at risk,” the group said.

This isn’t the first time that the issue of transgender boys wanting to join the Girl Scouts has come up, though such cases are fairly uncommon. In early 2012, seven-year old Bobby Montoya, who was living as a girl, was allowed to join his local Girl Scout troop in Colorado. source