Intelligence estimates confirmed for the first time that Hizballah has been able to procure a quantity of chemical weapons from Syria – a development which Israel’s leaders have vowed... 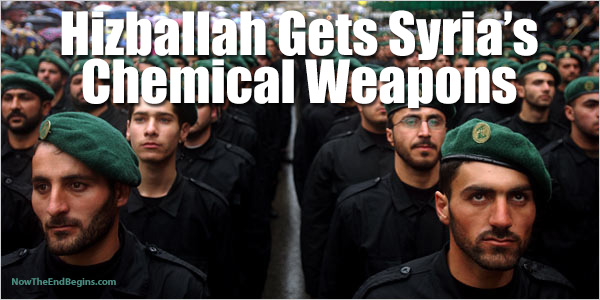 For the first time in many years, voices in the US administration were criticizing the Israeli defense forces for under-reacting and, in this case, also underestimating the chemical weapons threat emanating from Syria and neglecting to pursue counter-measures. This is what visiting Israeli Defense Minister Ehud Barak heard when he met US Defense Secretary Chuck Hagel at the Pentagon Tuesday, March 5, as the new defense secretary’s first foreign visitor.

Debkafile’s military and Washington sources disclose that Barak was berated for “inadequate and cursory” military preparations which failed to take into account that a chemical attack on Israel would make it necessary for the IDF to enter Syria – most likely for an offensive operation coordinated against the common threat with the Turkish and Jordanian armies.

Present at the meeting between Hagel and Barak were also Gen. Martin Dempsey, Chairman of the US Chiefs of Staff and Israeli Ambassador Michael Oren. Our sources add that the conversation ranged over the Syrian crisis with no reference to a nuclear Iran.

From the defense secretary, Barak heard intelligence estimates confirmed for the first time by an American official that Hizballah has been able to procure a quantity of chemical weapons from Syria – a development which Israel’s leaders have vowed to prevent.

The proliferation of chemical weapons to HIzballah and other armed bands on Israel’s borders was apparently in the mind of Russia’s UN ambassador Vitaly Churkin, UN Security Council president for March, when he cautioned Monday that trouble was building up between Israel and Syria. source – DEBKA