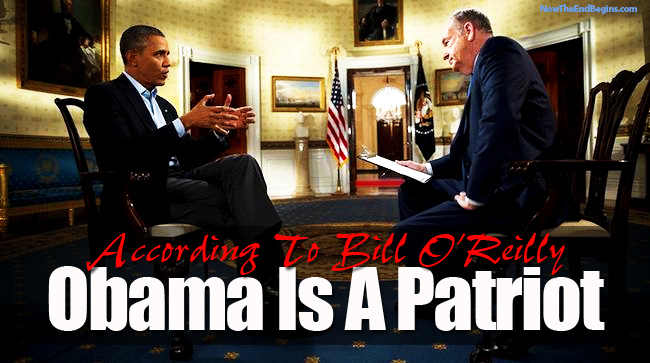 “I said on Kimmel that both President Bush the younger and Barack Obama are patriots because they served their country,” O’Reilly said. “You may not agree with them, alright? But I don’t think you say they’re not patriots unless you have, you know, evidence that is just through the roof. I think almost every president that’s ever served this nation has been a patriot, including Richard Nixon.”