"The Army has refused to acknowledge this was a terrorist attack, and I have exhausted all other options," he said. Families and victims of a mass shooting in 2009... 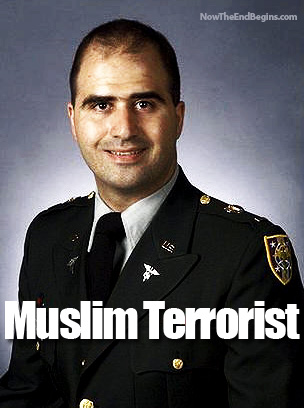 Obama STILL refuses to call this a terror attack

(Reuters) – Families and victims of a mass shooting in 2009 at the Fort Hood military base in Texas filed a wrongful death suit on Monday against the U.S. government, the accused gunman and the estate of an alleged al Qaeda leader. 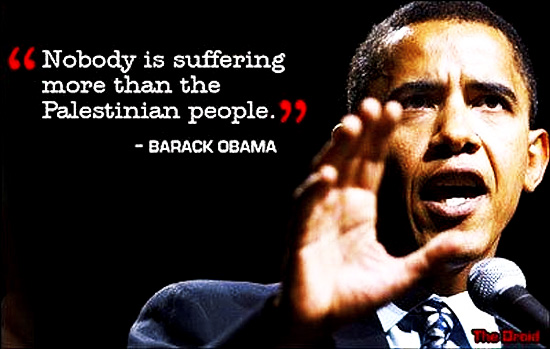 The 148 plaintiffs are seeking damages and a ruling that the rampage was a terrorist attack. The finding would clear the way for them to receive benefits.

Survivors have expressed frustration about repeated delays over the past three years in bringing Hasan to trial. The U.S. Court of Appeals for the Armed Forces indefinitely postponed Hasan’s court-martial last month pending further review.

The suit filed in U.S. District Court in the District of Columbia alleges that Defense Secretary Leon Panetta and other officials disregarded the safety of soldiers and civilians at Fort Hood. It also alleges that they allowed Hasan to be in a position to open fire on the troops despite knowing he was a “radical extremist.”

“The government seems to have gone out of its way to give the stiff arm to these victims. They have made their lives miserable,” said attorney Neal Shur, who is the lead counsel in the case.

The lead plaintiff is Shawn Manning, who was an Army staff sergeant three years ago and was shot six times.

“The Army has refused to acknowledge this was a terrorist attack, and I have exhausted all other options,” he said.

The other defendants include Hasan, who was shot by police during the attack and paralyzed from the chest down, and the estate of Anwar al-Awlaki, a U.S.-born cleric linked to al Qaeda’s Yemen-based wing. He was killed in a U.S. drone strike last year.

The lawsuit includes allegations of civil conspiracy, gross negligence, assault and battery, due process violations and intentional misrepresentations. Shur said one reason the suit was filed was that federal authorities had “ignored” $750 million in administrative claims he sought in 2011. source – Reuters