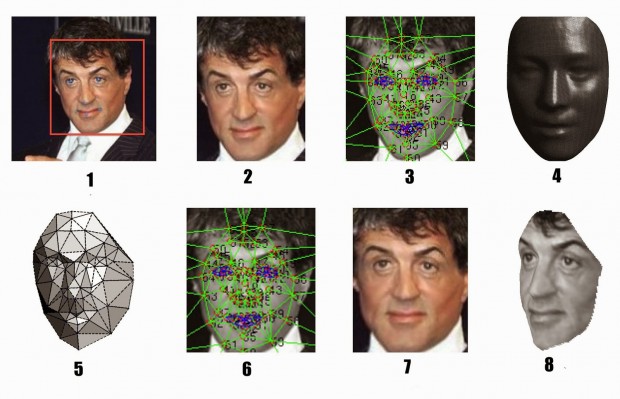 WASHINGTON – If you were asked whether two unfamiliar photos of faces show the same person, a human being will get it right 97.53 percent of the time. The software Facebook has developed will score a 97.25 percent on the same challenge, regardless of a person facing right at a camera or it being a profile shot.

That percentage is a significant advance over other face-matching software. Software like this one from Facebook are demonstrating the power of artificial intelligence –this is called Deep Learning.

DeepFace performs what researchers call facial verification (it recognizes that two images show the same face), instead of facial recognition (putting a name to a face). source – Fox DC