A huge oil deposit has been found in the Golan Heights in Israel, with enough reserves to last Israel for decades, according to the country's media.... 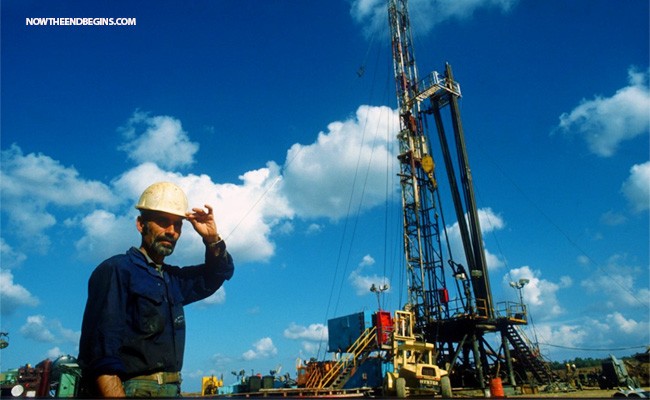 A huge oil deposit has been found in the Golan Heights in Israel, with enough reserves to last Israel for decades, according to the country’s media.

“And of Asher he said, Let Asher be blessed with children; let him be acceptable to his brethren, and let him dip his foot in oil.” Deuteronomy 33:24 (KJV)

Hook in their jaws: Right now as  you read this, Russia, Iran and China are waging war within the nation of Syria. On the surface, it is to “defeat ISIS” and to “prevent WWIII”. But could the real reason why Russia is suddenly so concerned about “stopping the Islamic State” be a massive deposit of oil discovered in Israel and estimated to be worth in the tens of billions of dollars? When something doesn’t make sense, always follow the money. Has Russia promised to share the wealth with their new allies for their help in taking the oil from Israel?

According to the Russian Times today, the “Israeli presence in the Golan Heights is in dispute. The region is internationally recognized Syrian territory that has been occupied by Israel since the 1967 Six-Day War between Israel and several Arab states. UN Resolution 242 (1967) demands the withdrawal of Israeli armed forces from the territories occupied in the conflict. Israel disagrees with the wording of the resolution, saying the territories are disputable.”

Russia is not concerned so much with ISIS in Syria as they are with oil in Israel. Now everything makes sense.

Reportedly, the potential production may reach billions of barrels, while Israel consumes 270,000 barrels per day. Israel currently imports up to three quarters of its oil from the semi-autonomous Kurdish region in Iraq, the Financial Times reported in August.

“We are talking about a strata which is 350 meters thick and what is important is the thickness and the porosity. On average in the world strata are 20-30 meters thick, so this is ten times as large as that, so we are talking about significant quantities. The important thing is to know the oil is in the rock and that’s what we now know,” Israel business website Globes quotes Yuval Bartov, chief geologist of Afek Oil and Gas as saying. Afek is a subsidiary of the America’s Genie Energy.

The reported discovery coincides with the civil war raging in Syria. Israel has been accused of taking advantage of the conflict. The Israeli Golan Heights also border Syrian territory controlled by anti-government rebels. Israel has reportedly provided medical aid to the rebels and has responded to rocket fire from rebel-controlled territory by striking Syrian Army positions. Israel’s explanation has been that it “holds the Syrian military responsible for all events stemming from its territory.” 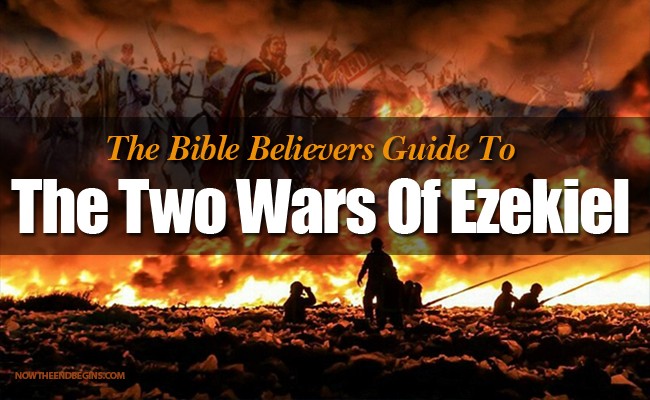 Wow, and there you have it. As the other shoe drops, we now see the real reason for the excitement and activity taking place in Syria. Russia has declared themselves to be the liberator and protector of Syria, and the next step will be to advance on Israel to “reclaim” the Syrian land of the Golan Heights. Land that 12 months ago no one in the world outside of Israel cared about. The above-referenced excerpt from the Russian Times repeated uses the phrases “Israeli-occupied land to drive home their not-so-subtle message that Russia plans on coming over the Israeli border to take the Golan Heights.

The Russians are coming…to Israel.