Egypt: The Cart Before The Camel

As an America I get chills watching the shouts for freedom in the streets of Cairo. I smile when seeing people who have been denied full freedom finally feel... 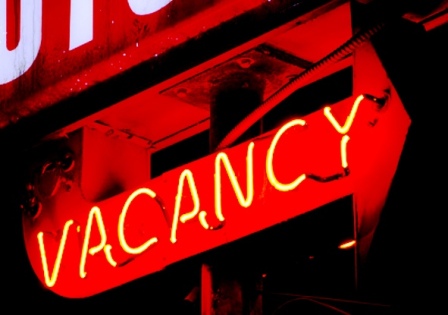 As an American I get chills watching the shouts for freedom in the streets of Cairo. I smile when seeing people who have been denied full freedom finally feel a sense of what Americans hold so dear. Within the shouts of Allah-hu-Akbar and Egyptian flags waving in the air, America will find out if we will retain an ally in the Middle East or if we just suffered a major loss.

I have heard many freedom loving Americans argue the point that as an American we should support Mubarak’s exit because he was in fact a dictator. True. I don’t disagree. Mubarak had to go. However, the fast paced ousting supported by Barack Obama wasn’t worth the risk of a major loss for America and our ally Israel. Some of my fellow Christian Conservatives have argued that we should be elated that the people of Egypt were heard. I agree but does that go for every situation when it leaves a country as important as Egypt wide open for radical Islam to infiltrate? Now we have a vacancy in the Middle East and no one knows who is going to fill it!

As networks gleefully reported Mubarak’s leave, a CNN reporter said “Unless something goes very wrong would you end up with something like the Islamic Republic (of Iran).” That’s the point. That’s a pretty big ‘’unless’’ and a major risk when one is speaking of a nation like Egypt. What if something does go really wrong? Furthermore the reporter asked “So who is running the country now?” Gee! That’s nice to hear! Yes Mubarak is gone but now there is this huge hole of leadership in a very important country in the Middle East. It’s sort of like ding dong the witch is dead…now what? It’s not too smart to leave a nation without a leader in place. Yes the military is supposedly going to head it up for now but what happens if that doesn’t turn out so well? This is why a plan should have been in place prior to Mubarak leaving just like Israel wanted. Unfortunately they put they cart before the camel.

I don’t mean to be a Debbie Downer but too many are looking at this situation as absolutely wonderful with no mention as to what happens if this takes a major turn south. I understand the cheering and energy is infectious but when the dust settles and an entire nation is left in the hands of a General, that’s when reality is going to hit. September is a long ways away and we know that the situation can change in the blink of an eye in the Middle East.

We have heard the word “historic” over and over again from the mouth of Barack Obama. It’s like his TelePrompTer is stuck. Great Barack, it’s ‘’historic’’ but there is good historic and there is bad historic. This sure can become historic if it creates a domino effect for other Middle Eastern nations to put up a vacancy sign in their palace windows. All I can say is keep your gas tanks full and food on hand because if this turns south you want to make sure your domino doesn’t fall too.