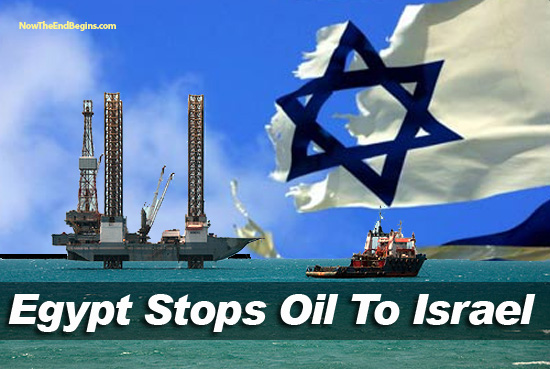 Not a single drop more

The prospects of Egypt resuming its gas supplies to Israel dropped to zero Thursday, March 3 when Egypt’s state security prosecutor Abdel Magid Mahmud announced that deposed president Hosni Mubarak would be summoned for questioning next week about allegedly corrupt deals for selling Israel Egyptian gas at knock-down prices, debkafile’s Cairo sources report. Mahmud claimed he had documentary evidence that Egypt lost more than half a billion dollars on its gas sales to Israel and sought to follow up suspicions that the difference was shared out between the Mubarak family and the Israeli and American partners in the transaction.

The flow of gas to Israel was suspended on Feb. 5 when Hamas blew up the pipeline running through Sinai during the Egyptian uprising. Our sources confirm that supplies will not be renewed until the end of the corruption inquiry which could go on for years. In response to a statement by the Merhav company, the Israeli partners of the joint company EMG, that supplies would be resumed Friday, March 4, word came from Cairo that there is no such intention (as debkafile predicted immediately after the explosion.) The damage to Israel’s power supply is substantial. Egyptian gas fueled 40 percent of Israel’s electricity requirements. In the meantime, world fuel prices have shot up and Israel has been forced to convert its power stations from gas to heavy fuel, incurring extra outlay running into hundreds of millions of dollars a month.

The new military rulers of Egypt, headed by Defense Minister Field Marshal Mohammed Tantawi, appear helpless to halt the corruption probe against the former president and his family.

It had been hoped in Washington and Jerusalem that, in the meantime, the generals would at least get the pipeline repaired and the gas flowing again to Israel, in accordance with Cairo’s international contract obligations. But the army chiefs refrained from doing so, just as they allowed Prosecutor Mahmud to place the Israel gas deal at the top of the corruption file against Mubarak.” source – DEBKA