President Barack Obama is inviting former foe Sen. John McCain to the White House, hoping one of Congress' most intractable foreign policy hawks will help sell the idea of... 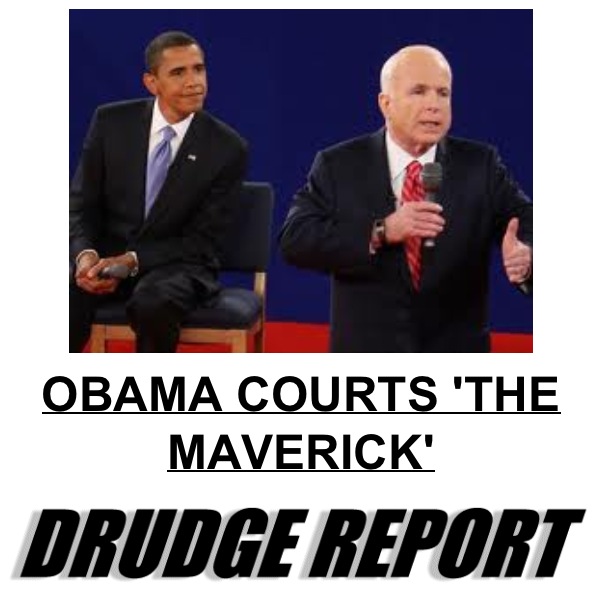 US President Barack Hussein Obama is so desperate for a war in Syria to support his al-Qaeda rebel brothers, that he now seeks the advice and counsel of one of his main enemies – RINO John McCain.

Get your popcorn and pull up a comfy chair because the Obama Reality Show is about to get very entertaining.

From AP: WASHINGTON (AP) – President Barack Obama is inviting former foe Sen. John McCain to the White House, hoping one of Congress’ most intractable foreign policy hawks will help sell the idea of a U.S. military intervention in Syria to a nation deeply scarred by more than a decade of war.

Having announced over the weekend that he’ll seek congressional approval for military strikes against the Assad regime, the Obama administration is now trying to rally support among Americans and their congressman and senators.

Monday’s meeting with McCain is meant to address concerns of those who feel Obama isn’t doing enough to punish Syrian President Bashar Assad’s government for an attack in the Damascus suburbs last month that the U.S. says included sarin gas and killed at least 1,429 civilians, more than 400 of whom were children. On the other side of the spectrum, some Republican and Democratic lawmakers don’t want to see military action at all.

Obama’s turnabout on Syria sets the stage for the biggest foreign policy vote in Congress since the Iraq war. source – AP News