The Coming Persecution Of Heterosexuals Who Do Not Support The LGBT

Want to make a stand for heterosexual marriage? It will cost you. Dare to say that homosexuality is a sin according to the bible? Be prepared to pay dearly... 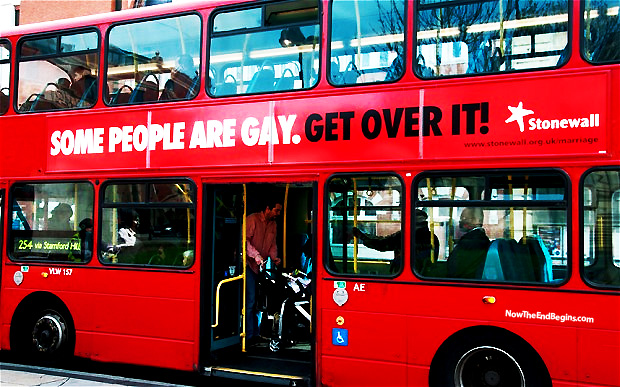 The LGBT seeks to silence all opposing voices, and there will be a price to pay for standing against them.
by Geoffrey Grider April 3, 2014
NOW THE END BEGINS SHARE:

As In The Days Of Lot

Back in 2008, Mozilla (Firefox) CEO Brendan Eich made a $1,000 contribution in support of Proposition 8,the California initiative to ban marriage for same-sex couples. Today, he was forced to resign his CEO post due to a firestorm of controversy surrounding his exercising of his right to free speech. Brendan Eich lost an entire career because he does not stand in favor of gay marriage. This is absolutely the ‘handwriting on the wall’ regarding the unsheeted wrath of the LGBT movement towards anyone who stands to oppose their recruitment and indoctrination agenda.

The LGBT seeks to silence all opposing voices, and there will be a price to pay for standing against them.

Back in the 1970’s, when homosexuals started coming out of the closet, they sought simply ‘tolerance’. When they got that they pushed for ‘acceptance’. Now that America has a homosexualized president like Barack Obama working so hard on their behalf, they are looking for dominance. And getting it. 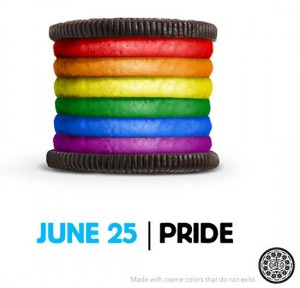 All major Fortune 500 companies in America have adopted a Pro-LGBT policy, and if you want to conduct business with them you will remain silent or feel their wrath through cancelled business and/or employment contracts. Want to make a stand for heterosexual marriage? It will cost you. Dare to say that homosexuality is a sin according to the bible? Be prepared to pay dearly through the loss of business connections.

The LGBT does not want to be ‘at the table’, they want to own the table and drive out anyone and everyone who is not aligned with their goals. This becomes even more astonishing when you stop to realize that there are only about 4 million homosexuals in all of America. That’s not even 5% of total population. How is it possible that such a small group can be controlling the narrative? The answer is simple. The battle that is being waged is a spiritual battle, foretold in the bible.

Recently, the LGBT sought to get Phil Robertson of Duck Dynasty fame fired for making what they deemed ‘anti-gay remarks’ when he expressed his personal convictions and opinions in an interview with Esquire Magazine. After a tense stand-off, the LGBT was forced to admit defeat, albeit a rare one. Phil Robertson was fully restored to the show without ever recanting his statements.

But Firefox CEO Brendan Eich was not so lucky, and neither will be the many others whose careers will be destroyed because they refuse to support the LGBT movement’s radical ‘recruit and indoctrinate‘ agenda. Think it can’t happen to you? Think again. Brendan Eich invented Javascript, and is a co-founder of the company he was just forced to resign from. This is a huge win for the LGBT, maybe the biggest yet.

The battle lines have been drawn…where do you stand?