Catholic bishops scrapped their landmark welcome to gays Saturday, showing deep divisions at the end of a two-week meeting sought by Pope Francis to chart a more merciful approach... 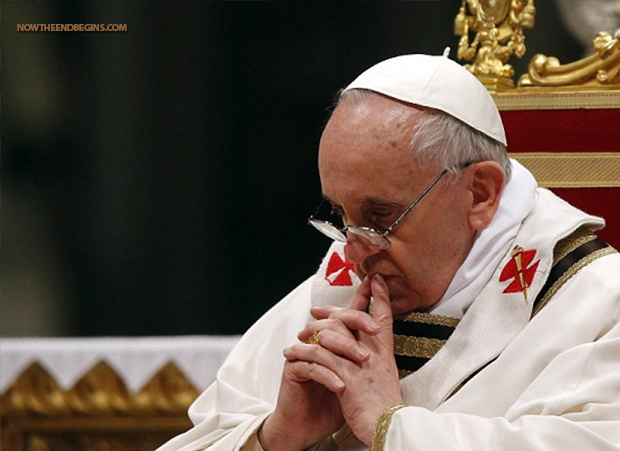 “Thanks to you and your colleagues for the work you have done,” he said. “Grazie tante.”

Rather than considering gays as individuals who had gifts to offer the church, the revised paragraph referred to homosexuality as one of the problems Catholic families have to confront. It said “people with homosexual tendencies must be welcomed with respect and delicacy,” but repeated church teaching that marriage is only between man and woman. The paragraph failed to reach the two-thirds majority needed to pass.

New Ways Ministry, a Catholic gay rights group, said it was “very disappointing” that the final report had backtracked from the welcoming words contained in the draft. Nevertheless, it said the synod’s process “and openness to discussion provides hope for further development down the road, particularly at next year’s synod, where the makeup of the participants will be larger and more diverse, including many more pastorally-oriented bishops.”

The draft had been written by a Francis appointee, Monsignor Bruno Forte, a theologian known for pushing the pastoral envelope on ministering to people in “irregular” unions. The draft was supposed to have been a synopsis of the bishops’ interventions, but many conservatives complained that it reflected a minority and overly progressive view.