The largest swindle big business ever played on the American people — forcing us to pay huge cable bills for dozens of channels we never watch — is slowly... 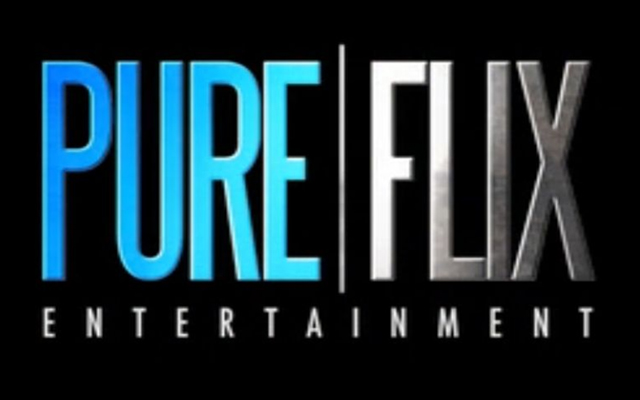 EDITOR’S NOTE: Bundled Cable is nothing but a scam and should be illegal. NetFlix is great and has some awesome programming, but has a lot of trash as well. We recommend that you check out the Christian movie and video streaming site called PureFlix.com. Wholesome, family entertainment for about the same price as Netflix. We use it and love it. (NTEB received no compensation for this information).

The largest swindle big business ever played on the American people — forcing us to pay huge cable bills for dozens of channels we never watch — is slowly coming apart. Even with an ever-increasing population, the pay TV industry (cable and satellite) lost a net 566,000 subscribers last quarter. When you add in Q1, that’s a total of 887,000 lost customers in just six short months.

There is just no question that customers are getting tech savvy and budget savvy. The result is a growing wave of cord-cutters (last quarter was the second biggest drop in pay TV customers in history) as people discover the beauty of streaming on budget-conscious services like Netflix and Amazon, that charge around $10 a month.

For $10 a month you are not only getting more television than you could ever possibly watch in a lifetime, better still, there are no commercials and Netflix is always updating their service with their own programming.

Meanwhile, for around $100 a month pay TV is not only pummeling you with about 20 minutes of ads an hour, but forcing you to pay for a ton of networks you hate. Moreover, many of these networks get a chunk of your cable bill. Even if you don’t watch left-wing CNN and MSNBC, if they are on your package, chances are a part of your bill is going directly to both.

If you want to put CNN, MSNBC, MTV, and all these other low-rated, left-wing networks out of business, not watching them makes absolutely no difference.

You have to cut the cord.

Nearly half of CNN’s revenue comes from this immoral revenue stream. CNN is taking your money to attack you all day every day.

And that is the great con the gigantic left-wing multinationals have pulled off for decades. Something like 100 million homes keep hundreds of networks profitable by forcing those customers into overpriced cable packages. Maybe 15 cable networks could survive solely on ad revenue generated by actual eyeballs. The rest would go poof, and good riddance.

Based only on this con and nothing even close to merit, while Obama’s economy falters and an influx of illegal aliens keep wages depressed, our cable bills go up and up. The Hollywood rich just keep getting richer.

The pressure the cord cutting revolution puts on cable and programming providers was already enormous before these latest stats.

Your local cable company is desperate to hold on to customers, which means cutting costs, which means negotiating for lower pricing with the handful of multinationals that own almost all of the cable networks. This means that ratings start to matter as cable providers ask why they are  being forced by Time Warner to force their customers to pay for CNN when almost none of their customers watch  CNN.

Even when the talking heads said this could never happen, even when the Big Media CEOs happy talked around The Obvious, for years now Breitbart News has been way ahead of the curve on this. Stay tuned. The most important cultural and technological revolution since the invention of television itself is just getting started.

The death of the pay TV cable bundle is the healthiest thing that could ever happen to your pocketbook or our culture.