The onslaught of technological coolness is dazzling, mind-boggling even. Everywhere you look there are apps and wearable devices that sync up to the cloud, and everyone is adopting them... 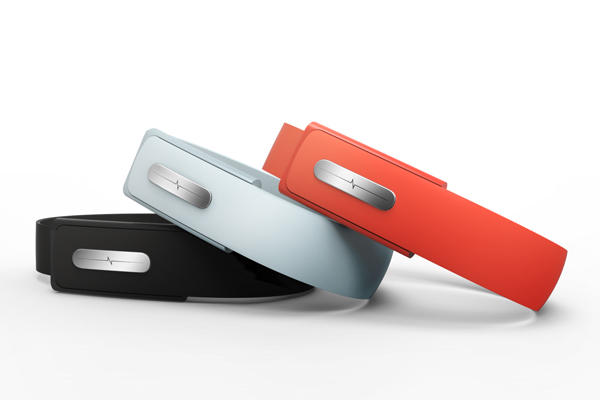 With each passing day, we are being monitored, tagged and branded like cattle in the stockyard.
by Geoffrey Grider January 1, 2014
NOW THE END BEGINS SHARE:

The onslaught of technological coolness is dazzling, mind-boggling even. Everywhere you look there are apps and wearable devices that sync up to the cloud, and everyone is adopting them like crazy. George Orwell, in all his 1984 glory, could not have envisioned the One World Government curve ball that this would engender.

We no longer have to worry about the government creating a file on us, we are making our own with every post, pic and #hashtag we launch out into the cybersphere. And when the Mark of the Beast arrives, people will jump to adopt that one as well.

Good thing that we won’t be here for that!

CS Monitor: Apple’s new iPhone 5S comes with the company’s first fingerprint scanner. A simple stamp of your thumb can now unlock the phone or confirm online purchases. No passwords are required.

While Apple fans have long awaited this big update, so has another group: the biometrics industry. Sensor companies have been wishing for a major player to swoop in, show how far the technology has advanced, and persuade shoppers that biometrics can be cool.

With each passing day, we are being monitored, tagged and branded like cattle in the stockyard.

“Many think that the iPhone 5S is a tipping point for consumers,” says Adam Vrankulj, editor of the industry news outlet Biometric Update. After Apple purchased fingerprint-sensor company AuthenTec for $350 million in 2012, the stock price of several similar firms more than doubled.

Fingerprint sensors have come a long way since 2002, when researchers found a way to trick high-end scanners with fake gelatin fingers. Today’s technology not only reads the tiny ridge patterns, but some can also look at blood flow and vein patterns underneath the skin.

Plus, we now know that fingerprints and irises are not people’s only unique features. Scientists have devised ways to identify humans by the shape of their ears, kneecaps, and even their bottoms. A team at the Advanced Institute of Industrial Technology in Tokyo designed its rump sensor as an anti-theft measure for cars. The group claims that these prototype seats can recognize the owner’s posterior with 98 percent accuracy.

Canadian firm Bionym listens to people’s heart rhythms. While a human heart pounds at different tempos throughout the day, each person has a unique overall pattern, one based on the size and position of the heart within the body. The company’s Nymi bracelet uses electrocardiogram technology to read this heart rhythm and confirm the wearer’s identity.

Of course, biometric scanners are still far from perfect. The iPhone reportedly stumbles when it comes to wet or sweaty fingers. Mr. Vrankulj says the facial recognition software in his Android phone has a hard time with glasses and his newly grown beard – not to mention the false positives from simply holding up an image of the owner’s face.

Some have also voiced concerns about government agencies demanding the fingerprints of certain customers. Apple says such seizures would be impossible. The encrypted data stays locked up within the device, not on any of Apple’s servers. source – CS Monitor