So Pride Month is a time for celebration, and this year we've got a lot to celebrate. If you think about everything that's happened in the last 12 months,... 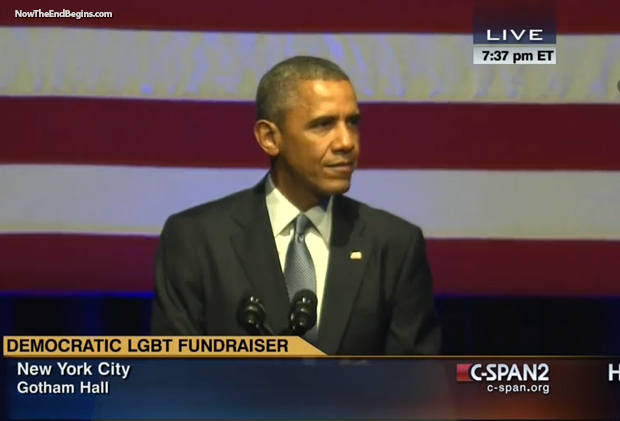 The spirit of Antichrist

President Barack Hussein Obama gave a speech at a LGBT fundraiser on June 17, where he had openly mocked scripture and it’s Author. Not the least among them where 8 different times where he affirmed his absolute love and passion for the things that God has declared in his word to be an abomination. From a spiritual perspective, when you watch the video (link below), it is terrifying to realize the judgment that he is calling down upon this nation by his open rebellion and defiance of the Holy God of Israel. This is the spirit of Antichrist.

Click here to watch full video of his speech on CSPAN….