Obama's immigration policy has caused protests by frightened citizens in towns such as Murrieta. But Obama’s allies — such as La Raza, an ethnic lobby for Latinos — are... 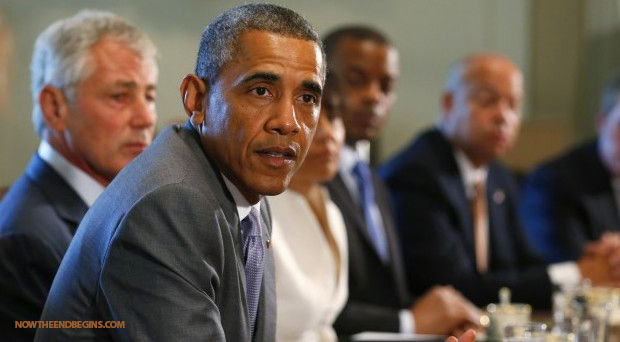 Obama’s promise to fundamentally transform America has been kept

Let there be no misunderstanding, president Barack Hussein Obama has laid the groundwork for a civil war that is now about to blow the roof off this nation. He has opened the floodgates to hundreds of thousands of illegal aliens that include men, women, children, violent hardcore Mexican gang members, convicted drug smugglers, and Islamic terrorists. He is doing it to fulfill his 2008 campaign promise to “radically transform America”. He is doing it on purpose, and he is daring you to stop him.

“So sue me,” he taunted Congress on a sweltering day. “I’m not going to apologize for trying to do something.”

The Daily Caller reports that the vast majority of 50,000 unaccompanied youths and children who have illegally crossed the Texas border during the last few months have been successfully delivered by federal agencies to their relatives living in the United States, according to a New York Times article.

A second New York Times article report revealed that officials have caught an additional 240,000 Central American migrants since April, and are transporting many of them to their destinations throughout the United States.

The deluge of 290,000 illegals — so far — are exploiting legal loopholes that allow them to get temporary permits to stay in the United States.

Experts say that President Barack Obama’s administration has failed to close the loopholes and is unlikely to deport more than a small percentage of the illegals, despite the high unemployment rates among American Latino, African-American and white youths, and the strapped budgets of many cities and towns.

The president’s policy has caused protests by frightened citizens in towns such as Murrieta. But Obama’s allies — such as La Raza, an ethnic lobby for Latinos — are eager to escalate the conflict and to paint the protestors as racists. Those protests may escalate before the November elections. 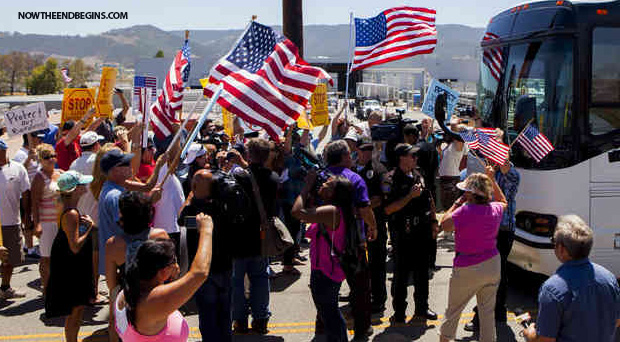 The Texas border is an Obama-created powder keg just waiting for the right spark to blow it sky high.

The LA Times reported that the standoff over the housing of immigrant detainees in Murrieta grew Friday as protesters on both sides of the issue stood their ground. Hundreds of people gathered on the road to the federal processing facility,  anticipating another convoy of vehicles containing immigrants who had crossed the border in Texas. A boisterous crowd of protesters turned back three busloads of migrants on Tuesday.