Billionaire Amazon.com founder and president Jeff Bezos is donating $2.5 million to help a Washington state law that legalized gay marriage survive a referendum this November. Bezos and his... 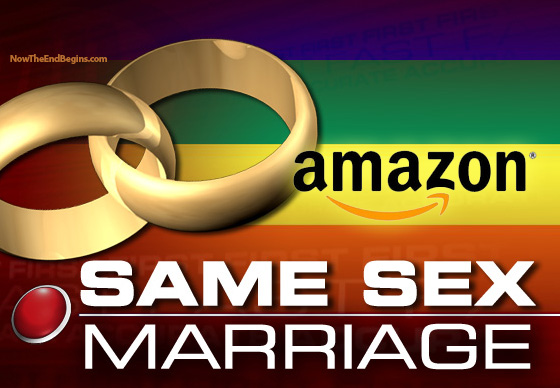 Billionaire Amazon.com founder and president Jeff Bezos is donating $2.5 million to help a Washington state law that legalized gay marriage survive a referendum this November. Bezos and his wife, MacKenzie, are now among the largest donors to gay marriage in the country, The New York Times reported.

Gay marriage was legalized in Washington state in February, but opponents immediately started a campaign to recall the law in a referendum. Gay marriage is legal in six states, but it has failed every single time it has been put up to a popular vote. Supporters in Washington and Maryland are hoping to buck that trend in November, when their recent laws allowing same-sex marriage go up for a vote. So far, the pro-gay marriage camp is out-raising its opponents in Washington, in part thanks to help from Silicon Valley. Microsoft’s Bill Gates and Steven Ballmer each gave $100,000 to same-sex marriage supporters, the Times says. source – Yahoo News