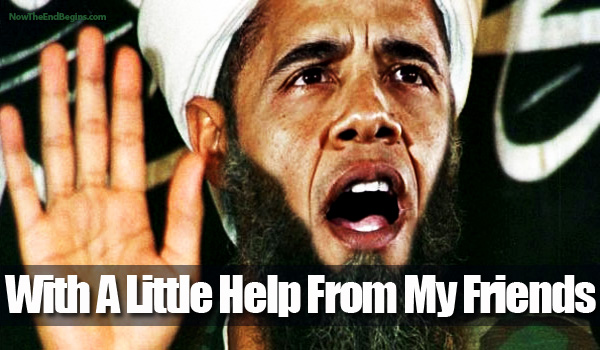 QUOTABLE: “That’s why, working with Joe Biden and our national security team, we’ve been able to decimate al Qaeda.” – Barack Obama. in a speech in Dayton, OH

Al Qaeda not only remains a threat to the United States, but its capabilities and scope are expanding, a new analysis from a respected think tank has concluded.

“There has been a net expansion in the number and geographic scope of Al Qaeda affiliates and allies over the past decade, indicating that Al Qaeda and its brand are far from defeated,” argues Seth Jones, an analyst at the RAND Corporation and the study’s author.

Why, after a decade of wars – the longest in America’s history – is the terrorist organization that the US military set out to defeat still active and growing? And does it really have an impact on the everyday safety of most Americans?

There are a few reasons for the growth of the terrorist group, Mr. Jones argues. “One is the Arab uprisings, which have weakened regimes across North Africa and the Middle East, creating an opportunity for Al Qaeda affiliates and allies to secure a foothold.”

This expansion – coupled with the weakness of central Al Qaeda in Pakistan – “has created a more diffuse and decentralized movement,” Jones added in little-noted testimony last week before the House Foreign Affairs Committee on the topic of “Re-examining the Al Qaeda Threat to the United States.”

As a result, most of Al Qaeda’s local affiliates “largely run their operations autonomously, though they still communicate with core leadership in Pakistan and may seek strategic advice.” The good news is that within this disparate movement, most Al Qaeda affiliates and allies are not actively plotting attacks against the US homeland, according to the RAND analysis.

“Contrary to some arguments, most Al Qaeda leaders are not interested in establishing a global caliphate and do not seek to overthrow regimes in much of the world,” Jones writes.

Instead, they tend to have rather more parochial goals. “They want to establish Islamic emirates in specific countries or regions, though they may be agnostic about a broader violent jihad.”

The goal for Al Qaeda in the Islamic Maghreb, for example, is to overthrow regimes in North Africa, particularly Algeria, and replace them with an Islamic government, Jones notes.

In many cases, “France, rather than the United States, is the most significant foreign enemy.” 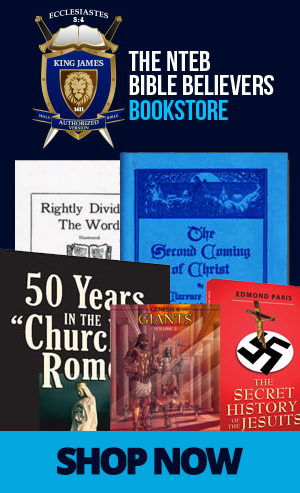 When Was The Last Time You Can Recall There Being So Many Powerful And Prominent Princes On The World Stage At The Same Time?

WHAT CLIMATE CHANGE? Coal Plants In France Are Coming Back Online As A European Energy Shortage From Russian War In Ukraine Looms Large