4 Rockets Fired On Israel From Lebanon

"We are operating on all fronts, in the north and south, in order to protect the citizens of Israel from these attacks,” Prime Minister Binyamin Netanyahu said Thursday in... 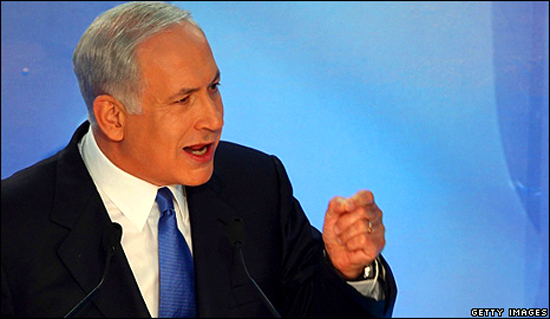 Israel prepared to defend their borders

“We are operating on all fronts, in the north and south, in order to protect the citizens of Israel from these attacks,” Prime Minister Binyamin Netanyahu said Thursday in the aftermath of a Katyusha rocket salvo fired at northwestern Israel. 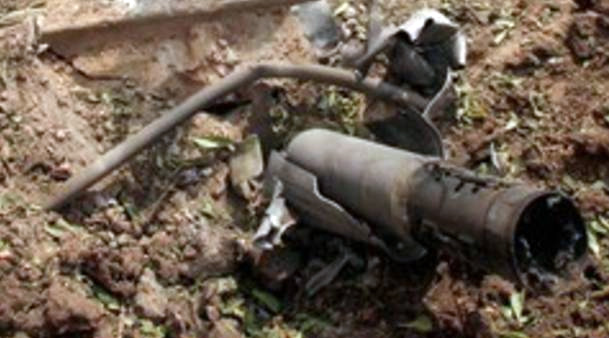 “We are using a variety of measures – of both defense and prevention – and we are operating in a responsible manner. Our policy is clear: to protect and also to prevent.

“Anyone who hurts us, and anyone who tries to hurt us, must know that we will hit him.”

At least four rockets were fired from Lebanon Thursday afternoon, with at least one confirmed as having struck in the area of Nahariya.

Several residents have been treated for shock.

IDF Radio reported that bomb shelters in the northern city of Akko (Acre) have been opened for public use, and the IDF is urging residents of the north to remain close to shelters. The IDF has denied earlier reports from Arabic media that it responded to the rockets with artillery fire.

Lebanese media has been reporting that at least 2 of the rockets were fired from the Ras al-Ain neighborhood of the city of Tyre.

The IDF spokesperson’s unit has said it believes the rockets were fired by “global jihad” terrorists – another term for Al Qaeda-linked or inspired Sunni terroristsת as opposed to the Shia Hezbollah terrorist group.

One rocket was intercepted by the Iron Dome missile defense system, between Akko and Nahariya, the IDF said. Three others struck in “open areas.” Earlier this month, four IDF soldiers suffered light to moderate injuries on the Israel-Lebanon border, when a bomb was set off as they passed.

That attack was later claimed by Hezbollah.

This would not be the first time Sunni Islamist groups affiliated with the “global jihad” or Al Qaeda ideology have fired rockets from Lebanon into Israel. source – Arutz Sheva