129 Million To Lose Health Care Coverage, Why Is Obama Not Being Impeached For Criminal Fraud?

If Obamacare is fully implemented, 68 percent of Americans with private health insurance will not be able to keep their plan, according to health care economist Christopher Conover.... 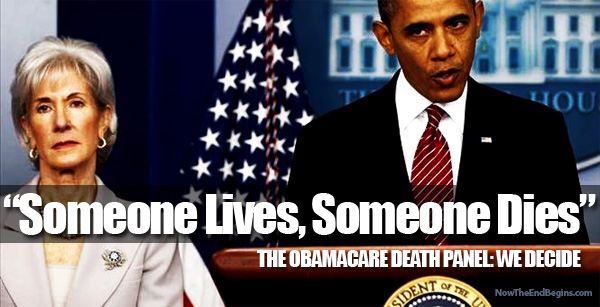 “If you like your plan, you can keep your plan under Obamacare” – Barack Obama, 2010

The mere fact that Obama can lie to the American people on such an important issue as health care and not be impeached speaks more about the deplorable state of our country than of the Liar-In-Chief occupying the White House.

Now we know, beyond the shadow of any doubt, that Barack Obama lied about the entire process and scope of the Affordable Care Act to such an extent as to constitute knowing and willful fraud. If we, the American people, allow him to remain in office, then we are guilty of the damage that follows.

There is no remedy for a people who will allow themselves to be enslaved to tyranny. It’s time to take out the trash, America, or be lost forever.

Daily Caller: If Obamacare is fully implemented, 68 percent of Americans with private health insurance will not be able to keep their plan, according to health care economist Christopher Conover…