The Russian president of the Academy of Geopolitical Problems urged Russia’s military to attack Yellowstone Park and the San Andreas Fault.... 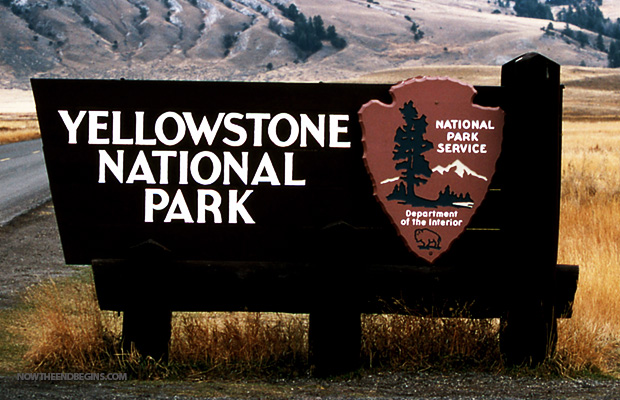 The Russian president of the Academy of Geopolitical Problems urged Russia’s military to attack two areas in the U.S. which he said were geophysically weak. He is advising this action to Putin if tensions boil over.

“In his article, Konstantin Sivkov justifies the option of “complete destruction of the enemy” because NATO has been “moving to the borders of Russia.”

Sivkov, listed as a “Doctor of Military Sciences,” described scenarios that involved dropping a nuclear weapon near Yellowstone’s super-volcano or the San Andreas Fault.

In the past 2.1 million years, Yellowstone’s volcano has violently erupted three times and “blanketed parts of the North American continent with ash and debris,” according to the US Geological Survey.

Some scientists argue that Yellowstone’s active supervolcano is long overdue for a colossal eruption.

“Geologists believe that the Yellowstone super-volcano could explode at any moment. There are signs of growing activity there. Therefore it suffices to push the relatively small, for example the impact of the munition megaton class to initiate an eruption. The consequences will be catastrophic for the United States, a country just disappears,” he said, according to a translation by Sydney Morning Herald.”