My Baby Died While I Was Prescribed Bendectin, Now The FDA Brings It Back

The FDA has brought back Bendectin, it is available for all pregnant women. I was horrified to see this. If you are pregnant, please do not take Bendectin or... 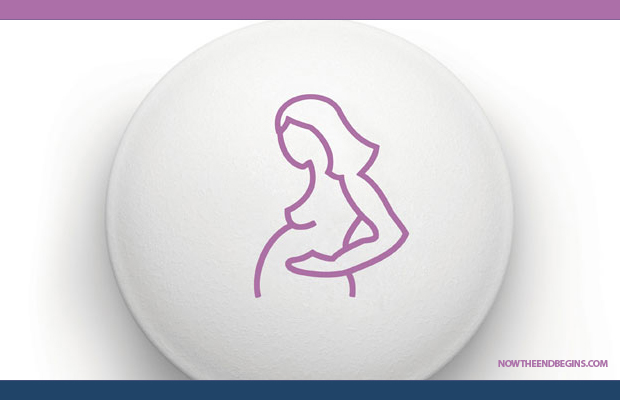 In 1979, I was pregnant with my first child. My morning sickness was horrible, so my obstetrician prescribed Bendectin for me, and it really helped.

My pregnancy progressed normally, but at 8 1/2 months pregnant, I stopped feeling any movement.

Michael had died inside of me. This was four years before I became a believer. Needless to say, I was devastated. I was put in the hospital and they tried to make my body pass Michael. They tried for a week to no avail. Finally, they did a C-Section to remove Michael. They put me to sleep and never let me see him. Everyone was making decisions for me. They didn’t know how important it was for the mother to see the baby — to begin the grieving process.

Dr. Hugh R.K. Barber, director of obstetrics and gynecology at Lenox Hill Hospital in New York, said ”If there is a lesson to be learned from the Bendectin story, it is that no drug or drug-like substance can be assumed to be completely safe during pregnancy. In pregnant women with chronic illnesses that require medication, a drug’s benefits must be weighed against the possible risks.”

I became so sick after the C-Section. I had a high temperature and the doctors could not get it down. I was given blood for two days and I finally got better. The doctor thought they were going to lose me too.

I kept wondering if the Bendectin had killed Michael. I didn’t know for sure, but I made a promise to myself, that I would never take a medicine like that during a pregnancy again.

I went on to have three healthy, beautiful children. In 1983, I read that Bendectin had been banned by the FDA. I’m sure if that had happened in these times, I would have been all over the internet, trying to tie the death of Michael to taking this drug. Back then, we didn’t have the Internet.

I know that I’ll see Michael in heaven. As a matter of fact, his death was what really made me want to know God, and know how to be in heaven when I died.

The main reason I am writing this article is that today I read that the FDA has brought back Bendectin. It is available for all pregnant women. I was horrified to see this. Bendectin will be sold under the brand name of Diclegis.

If you are pregnant, PLEASE do not take Bendectin or any drug to control nausea. The Lord will help you find foods that help control morning sickness.

If you know of anyone who is pregnant, and you are reading this – please give this article to your friend or family member. Tell them my story, so they won’t have to go through what I did.